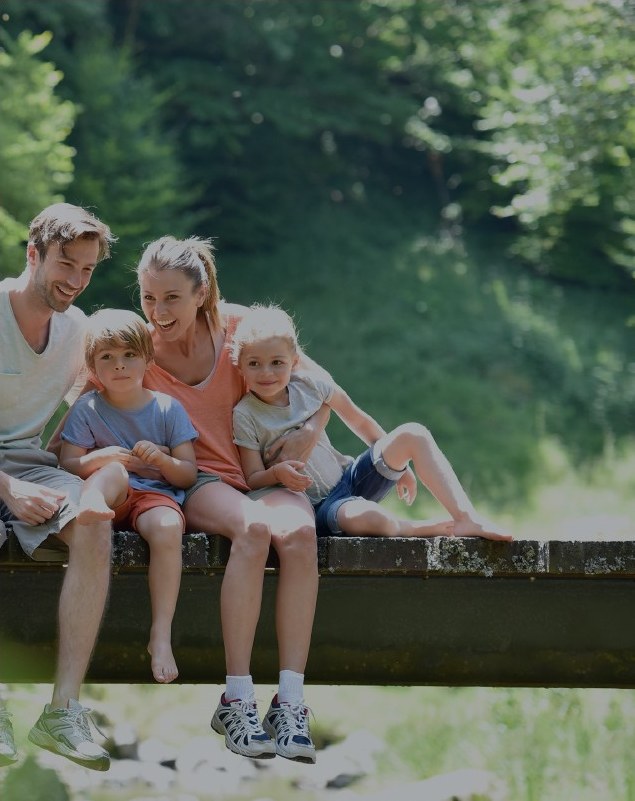 We Strive For Sustainability And Responsible Operations

At Sev.en Global Investments we focus on innovation and new technologies which have a positive impact on the environment such as large-scale battery storages, carbon capture and storage technologies, hydrogen solutions, air quality improvement projects or land reclamation projects for our mining companies.

We support transition toward fully sustainable industries with zero carbon emissions in the long-term.

We strive for our portfolio companies to be a vital part of their communities, and we support their community engagement and activities. Our roots in Sev.en Energy provide a strong experience and track record in helping communities in which we operate.

Talent, Safety, And Stability For Our People

We focus on long term commitment to the acquired businesses and their stakeholders.

We support local teams with their innovative and entrepreneurial approach. We foster cooperation among the businesses and with 7GI and Sev.en Energy groups. We believe our people are our strongest assets. We are committed to ensuring their stability, growth and well being.

Integrity And Responsible Operations Of Our Assets

7GI works with the local management teams, policymakers and regulators to assess and mitigate risks of our operations in the each given industry. We comply with all applicable laws and regulations and refrain from any activity which is illegal or unethical. 7GI has adopted a set of key group policies that drive our business in all areas where we operate. 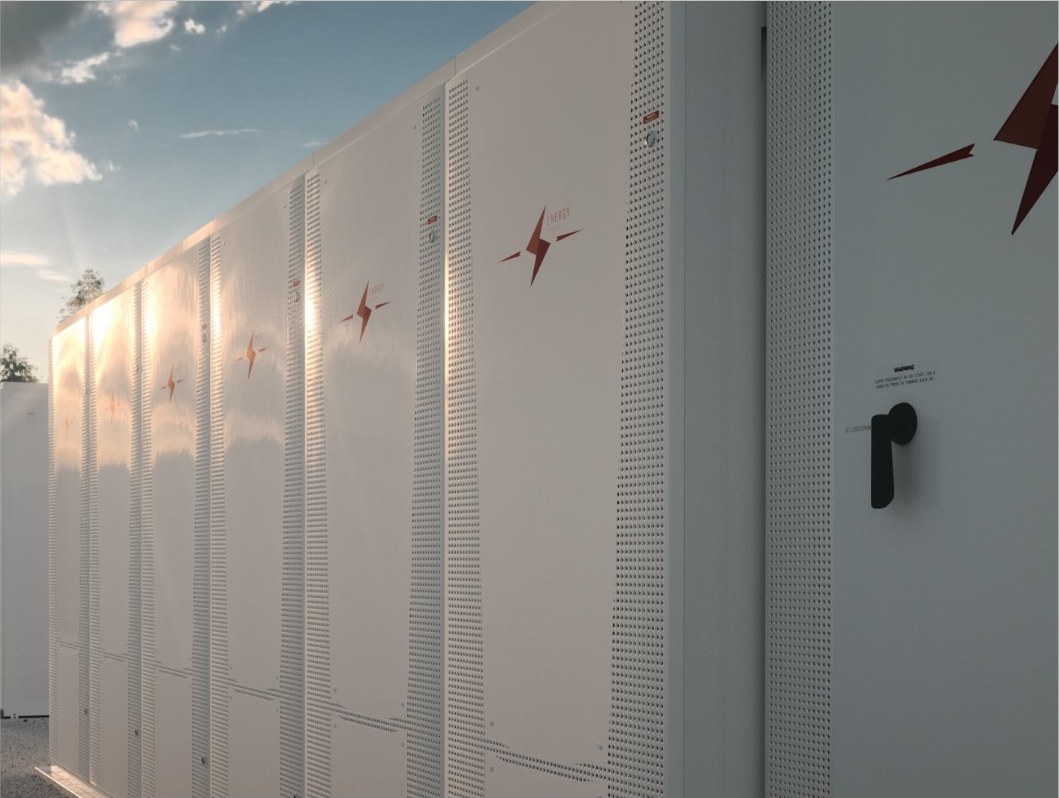 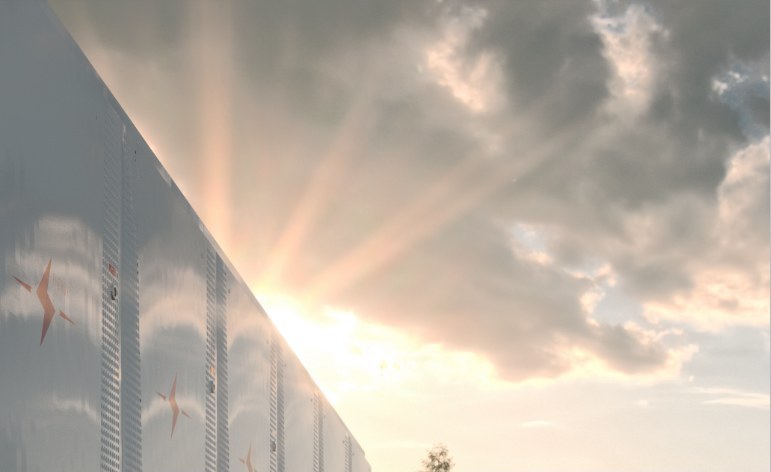 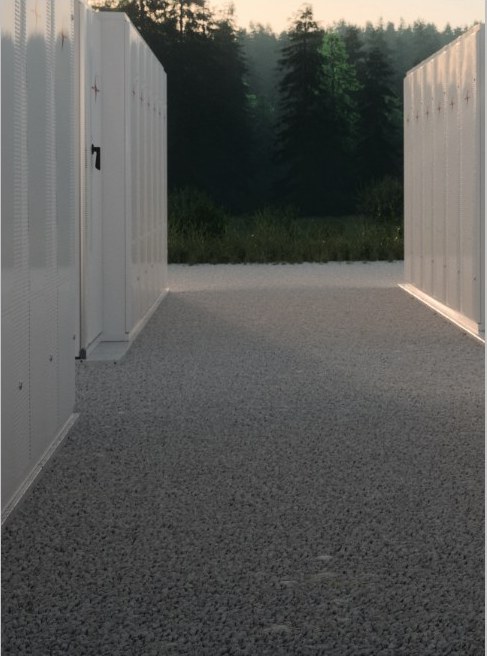 7GI jointly with InterGen UK has been preparing several large scale investments into sustainable energy capabilities in the form of a battery storage centers in the UK which are amongst the largest battery storage developments in the world. These projects are in the forefront of InterGen’s strategy in the area of renewable technologies and examples of the mission to deliver flexible electricity solutions that everyone relies on in a low-carbon world.

These projects would provide a flexible generation to meet growing grid system and flexible generation requirements in the UK. The lithium-ion batteries are proven technology that can store renewable energy generated by wind and solar for flexible deployment during the peak times of the day. Their construction will also bring other benefits, incl. new jobs during development and operation, demand for local suppliers, and support to the local initiatives and community.

Located 1 km from the existing 800 MW Coryton gas-fired combined cycle power plant and within the London Gateway logistics park, the project has a storage capacity of 450 MWh.

It has secured a 15-year Capacity Market contract for its 320 MW of capacity.

The project is more than 10x the size of the largest battery currently in operation in the UK and is set to be one of the world´s largest. It is expected to become operational in 2025/26.

This new energy park is adjacent to the InterGen’s existing combined- and open-cycle gas plants at Spalding and has a storage capacity of 550 MWh.

The planned two-hour battery system has a total capacity of 175 MW. It is expected to become operational in 2026/27.

The site has future potential for battery storage expansion by additional 50-100 MW in the second phase. 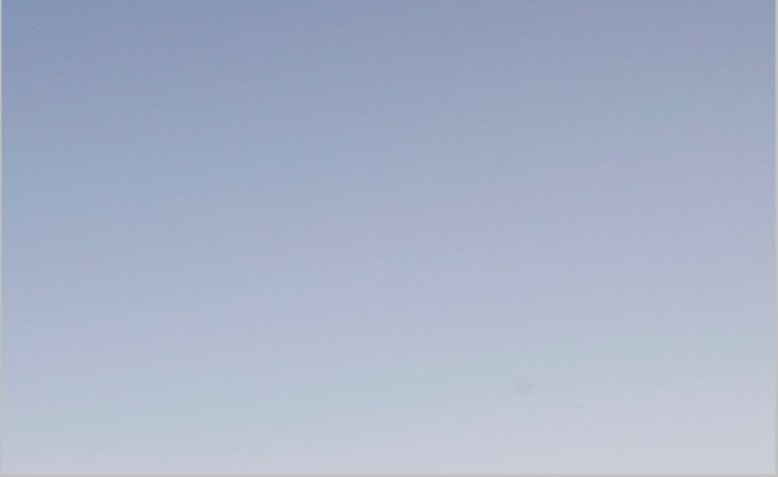 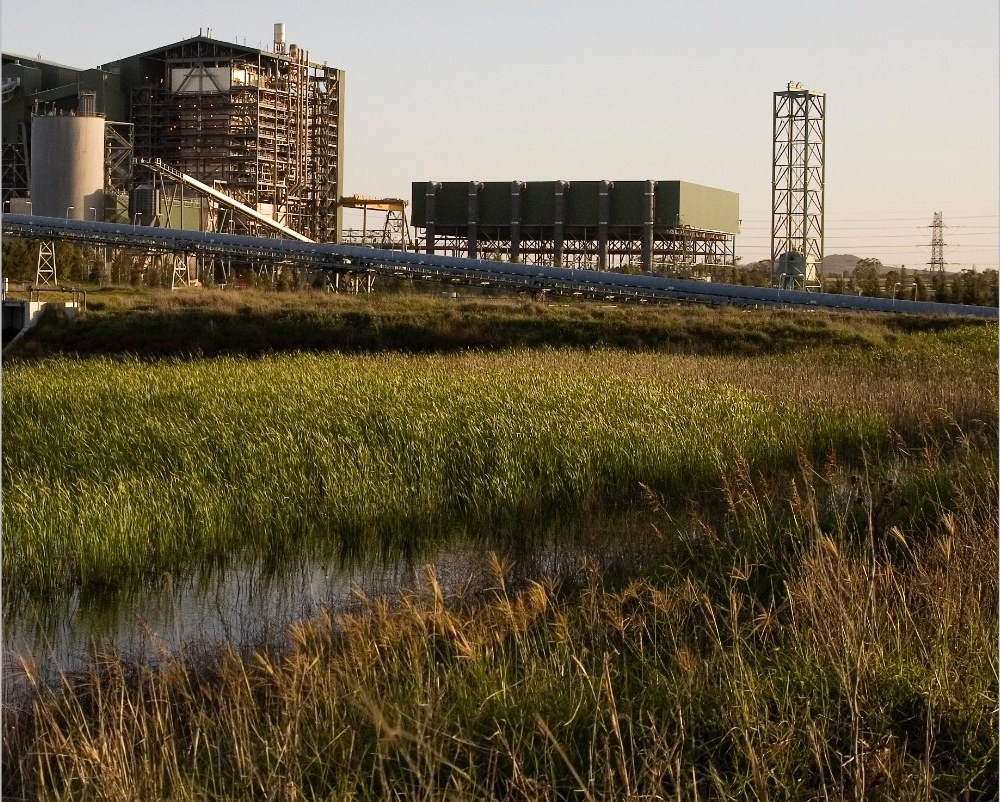 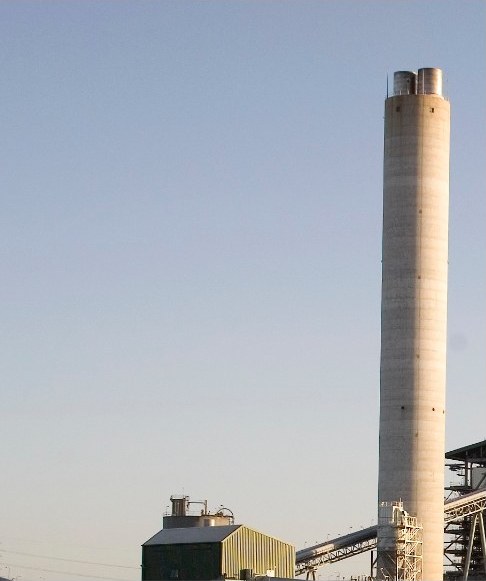 Millmerran, the 850 MW supercritical plant, is currently the site of an industry-leading CO2 capture, utilisation and storage (CCUS) project developed jointly by OzGen and Glencore affiliate, Carbon Transport and Storage Company, with the support of The Australian Coal Industry and Australian government.

The first pilot project at the Millmerran Power Station will have capacity to capture and store 120,000 tonne per annum from the flue gas output by Millmerran.

Its operations are initially planned for 7 years, during which it will provide opportunity for intensive research and development. Commercial operations are expected beyond this initial term.

This investment is part of an ongoing ESG effort by InterGen and Millmerran (and OzGen) benefit not only from the commercial arrangements but also from the demonstration of the technological feasibility to operate fossil fuel assets environmentally responsibly. This improves recognition of Millmerran’s ESG efforts in both the local communities and global energy community as well as with the regulatory bodies - which reflects positively on Millmerran asset lifetime expectancy. 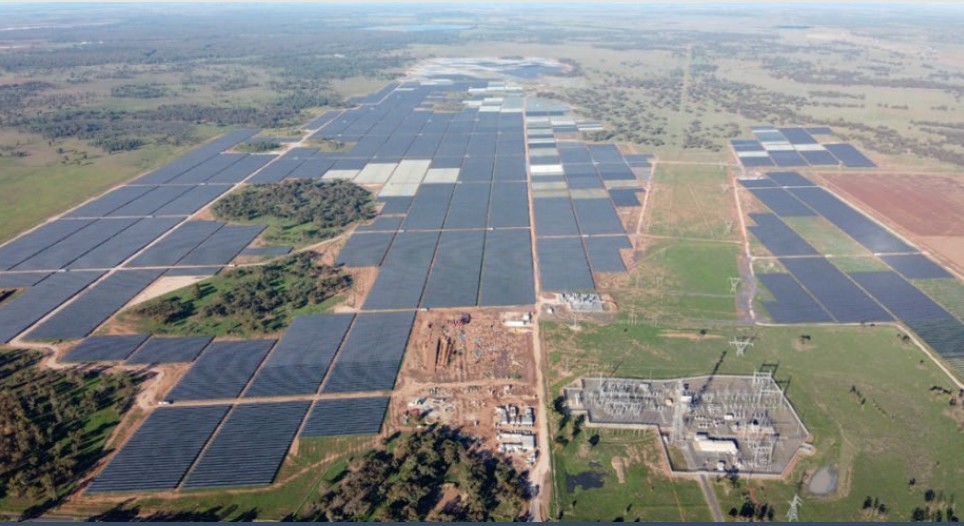 In Australia, Delta Electricity currently collaborates with Darlington Point Solar Farm through a PPA agreement for 150MW of the maximum 275MW production capacity.

The site is located within the NSW Government’s proposed Hunter Renewable Energy Zone.

With access to water, gas infrastructure and well located within the Sydney-Newcastle area, the VPPS site has the key ingredients for a hydrogen manufacturing hub. 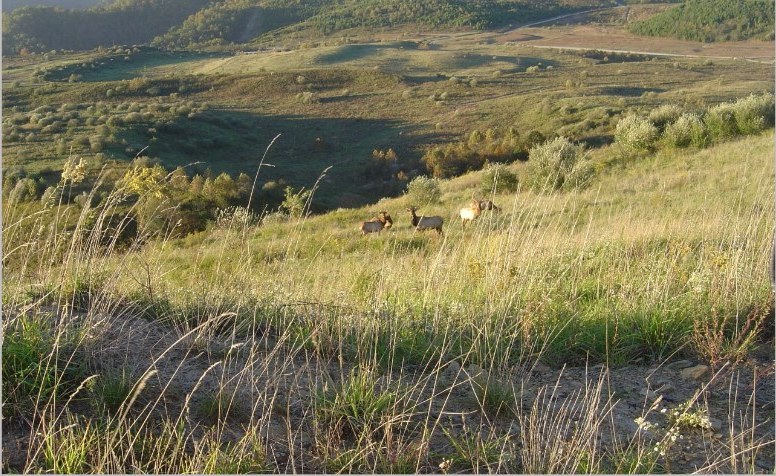 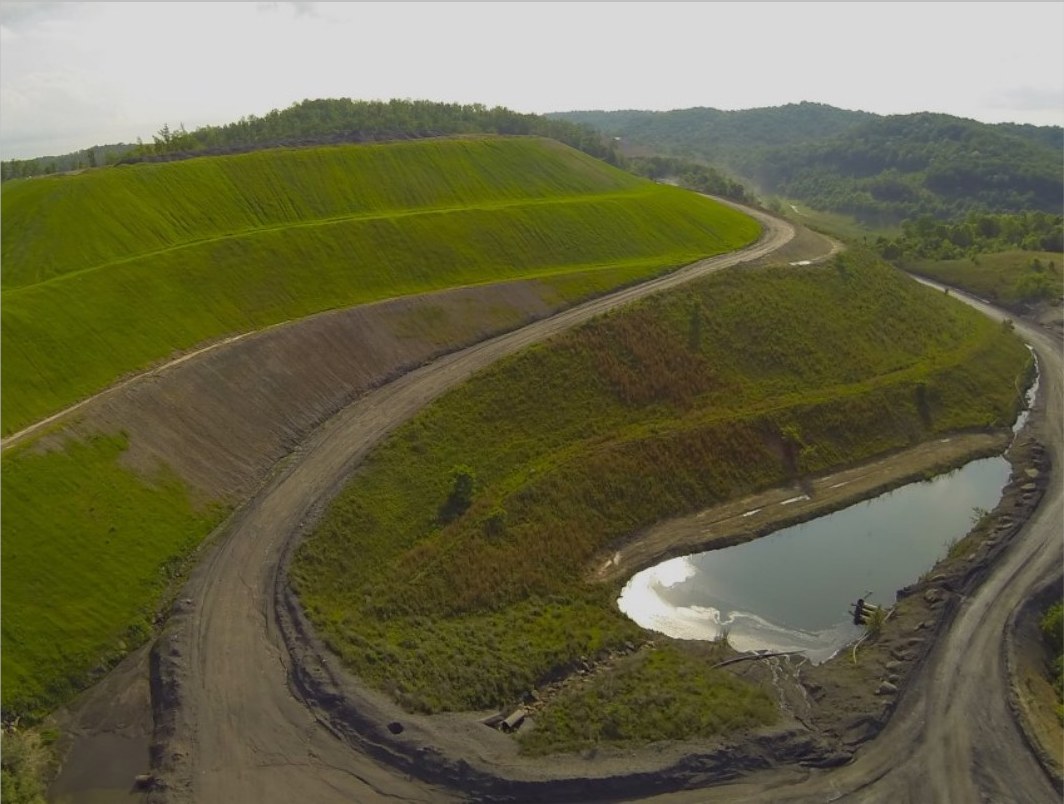 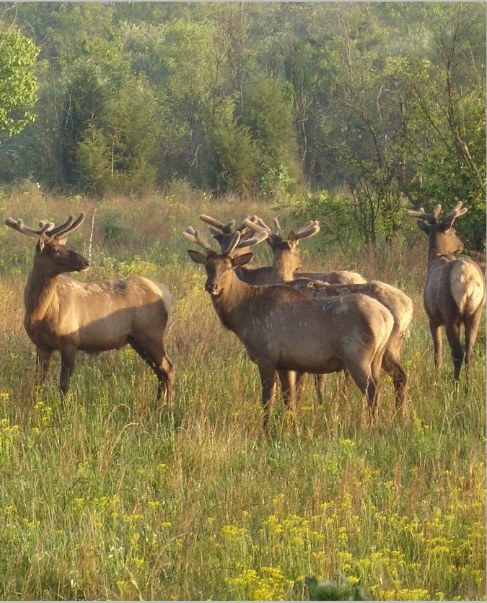 Land restoration is an integral part of coal mining and at Blackhawk Mining, we cooperate closely with regulatory agencies and local communities to minimize the impact of mining activities.

Over the last 4 years, Blackhawk has reclaimed over 10,000 acres (4,000 Ha) of land and received the Phase I release from the regulatory agency.

Blackhawk has won 6 reclamation awards on its surface operations both in Kentucky and West Virginia and has several other projects running in 2021.

In 2020, Blackhawk elected to take over mining permits for over 7,000 acres (2,800 Ha) of disturbed land from a bankrupt coal company with the objective of land restoration. Since then, Blackhawk has made significant progress and has achieved Phase I bond release of large portions of the land.

In 1997, Blackhawk started a partnership with local agencies to reintroduce elk to eastern Kentucky after 150 years of absence. Between 1997 and 2002, over 1,500 elk were reintroduced to the eastern Kentucky coal fields and flourish there. To date, the elk numbers have increased above 7,000 and in 2019, some of these elk were used to populate a newly-established Wildlife Center in Bell County, Kentucky.