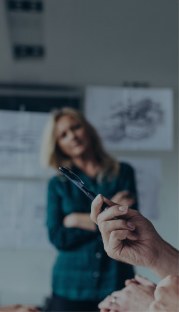 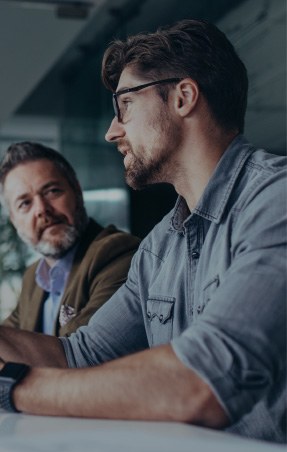 We are a long-term investor. We look for private acquisition situations perhaps outside the value recognition of our competitors, situations under shortage of capital with a path to operational control and growth.

Our acquisitions strategy spreads over various industries on a worldwide basis, building on the strong presence of the sister group Sev.en Energy in the energy and mining businesses in the Czech Republic. Sev.en Global Investments manages approx. EUR 2,000 million of equity value in realised investments across three continents.

We focus on operational improvements and strive to ensure a new strategy,

sustainable growth and prosperity for all our newly acquired companies and their communities.

We strongly prefer control or sole ownership but are willing to consider minority positions with operational control or a path towards control.

Our typical equity investment ticket is EUR 100m - 300m, our private funds allow us to deploy capital quickly and efficiently.

We Are Broadening Our Focus On Capital-Intensive Industries 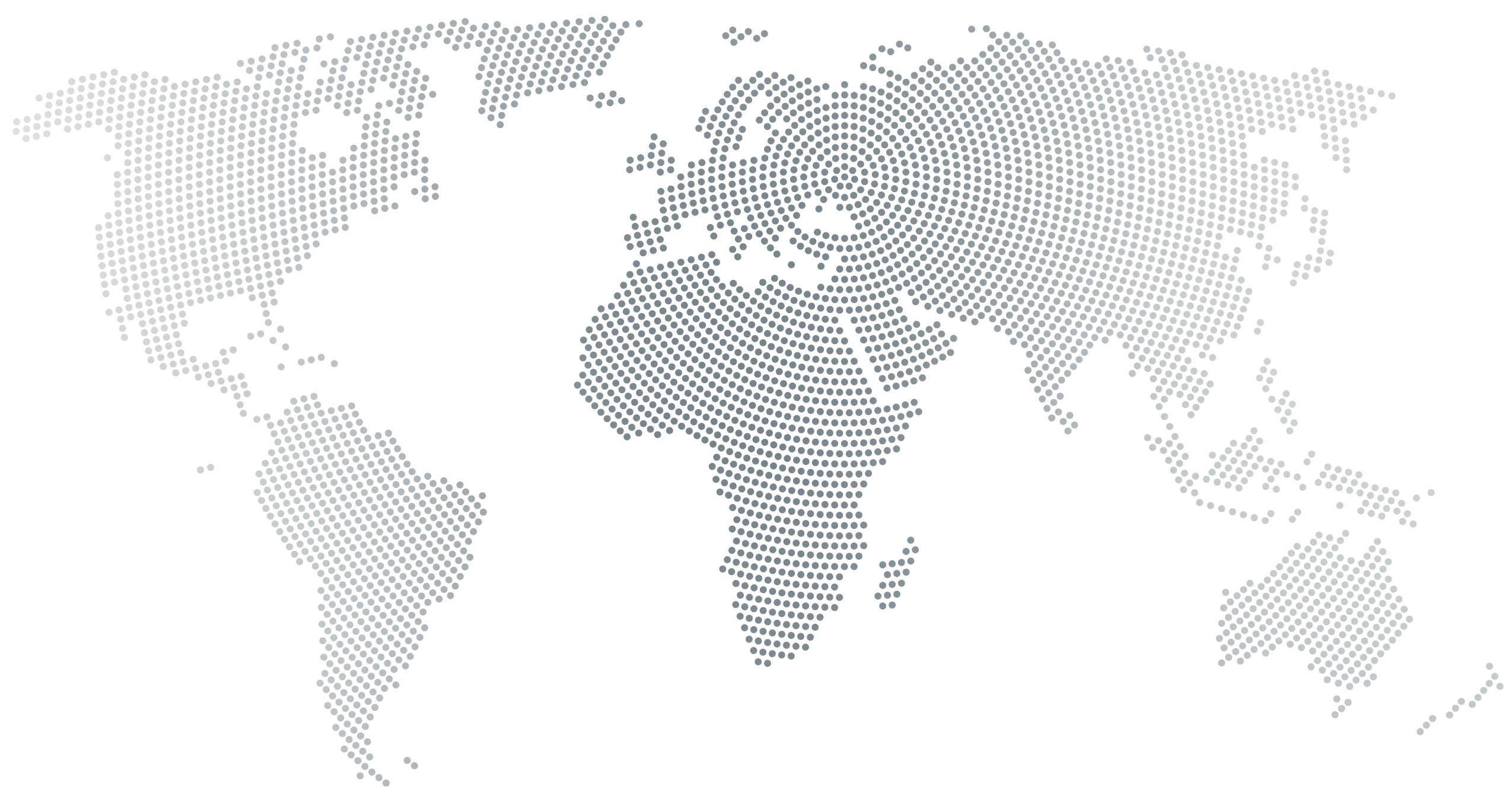 InterGen is an independent power producer in the UK, which operates three gas-fired CCGTs and one OCGT in the United Kingdom, with total installed capacity of 2.8 GW.

In Australia, InterGen co-owns two supercritical coal-fired power plants in Queensland with a total capacity of 1.8 GW. The Australian operations are held through OzGen (UK) Ltd. in which InterGen N.V. has a 50% interest.

Australia Salt Lake Potash Pty Ltd with its subsidiary Piper Preston Pty Ltd are at very advanced stage of developing a unique project for the production of potassium fertilizers in Western Australia. 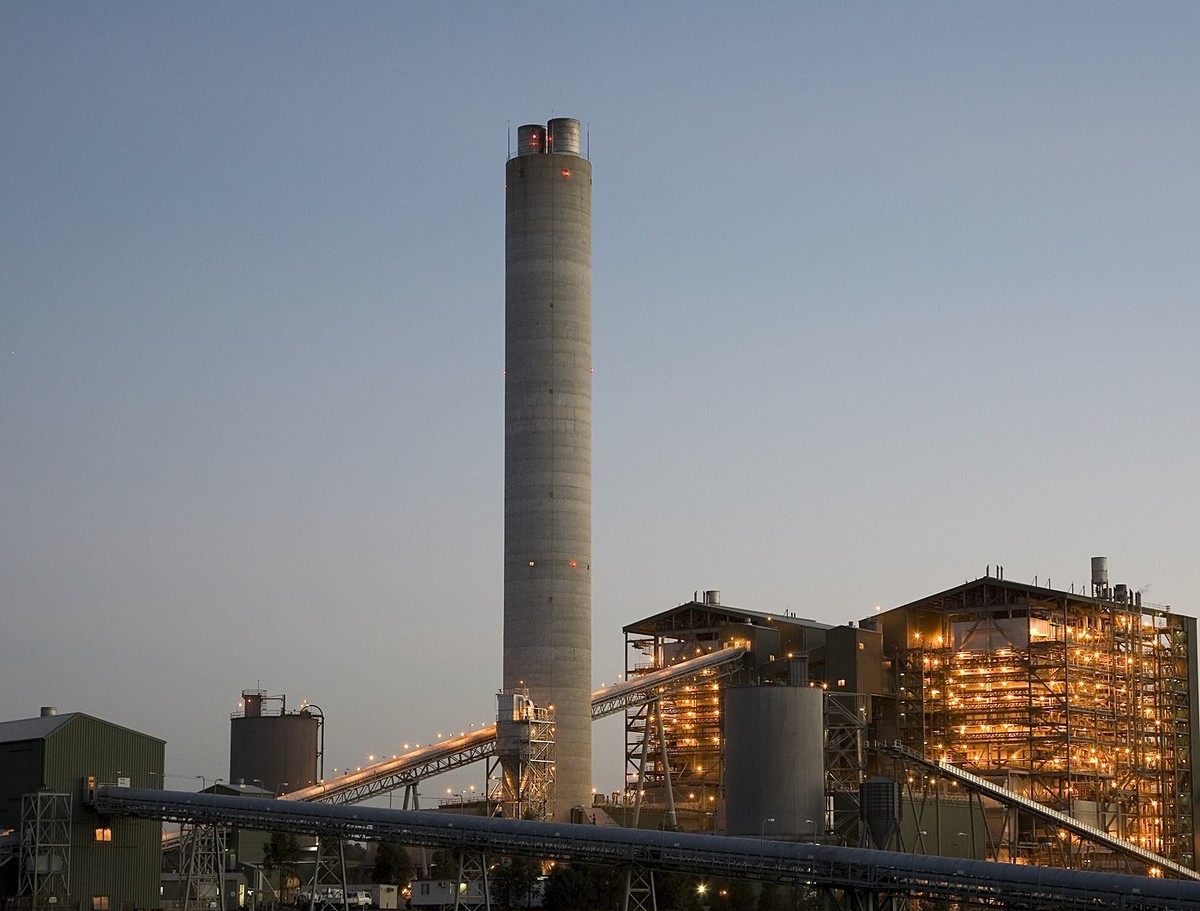 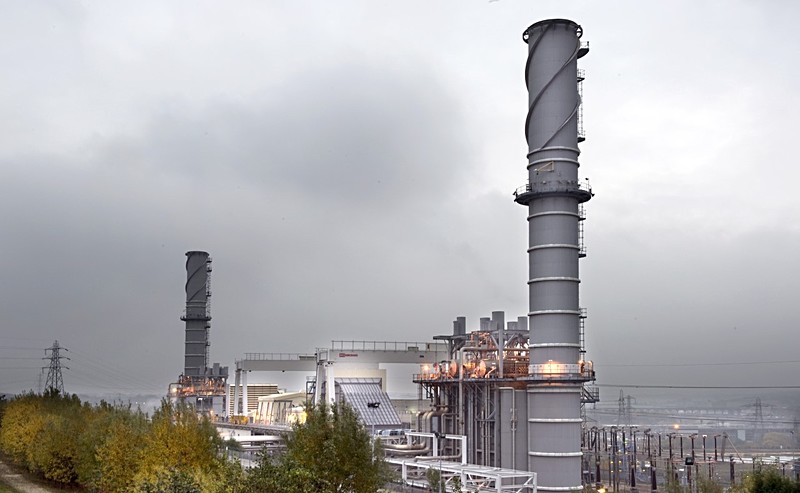 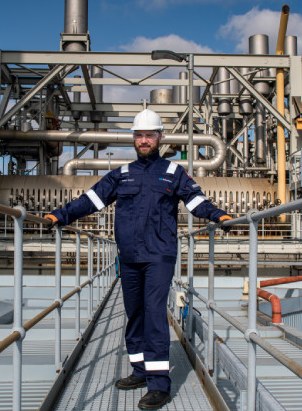 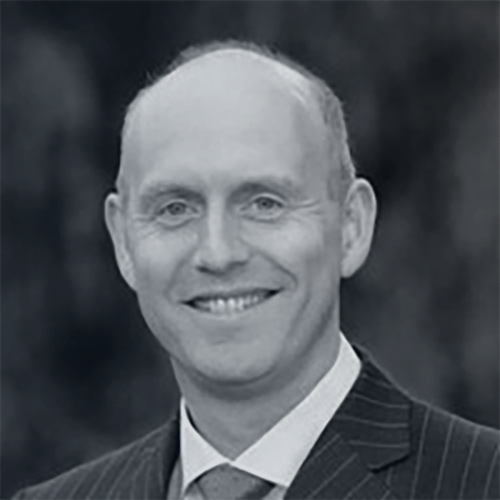 In June 2019, 7GI acquired a 50% interest in InterGen N.V., one of the leading independent power producers headquartered in UK with a total installed capacity of 4.5 GWe and 300 employees worldwide and 25 years of history.

InterGen owns and operates 4 gas-fired power plants in the UK (both combined and open-cycle) and owns interest in 2 modern coal-fired power stations in Australia.

In the UK, InterGen develops 2 large-scale battery storage projects, both connected to and benefitting from IG’s gas-fired infrastructure.

In Australia, InterGen actively participates in carbon capture, utilisation and storage project at its Millmerran power station, a pilot development paving the way for further investments in this area.

InterGen UK assets are currently subject to a sale process which is expected to close in Q1 2023. Restructuring of the Australian assets is being considered, in which Sev.en Global Investments would retain the Callide C power plant and integrate it under its other Australian assets whereas the Millmerran power plant would remain with the other shareholder of OzGen (UK) Ltd.

Since 2020 we jointly evaluated over ten acquisition opportunities.

7GI team works with InterGen to: 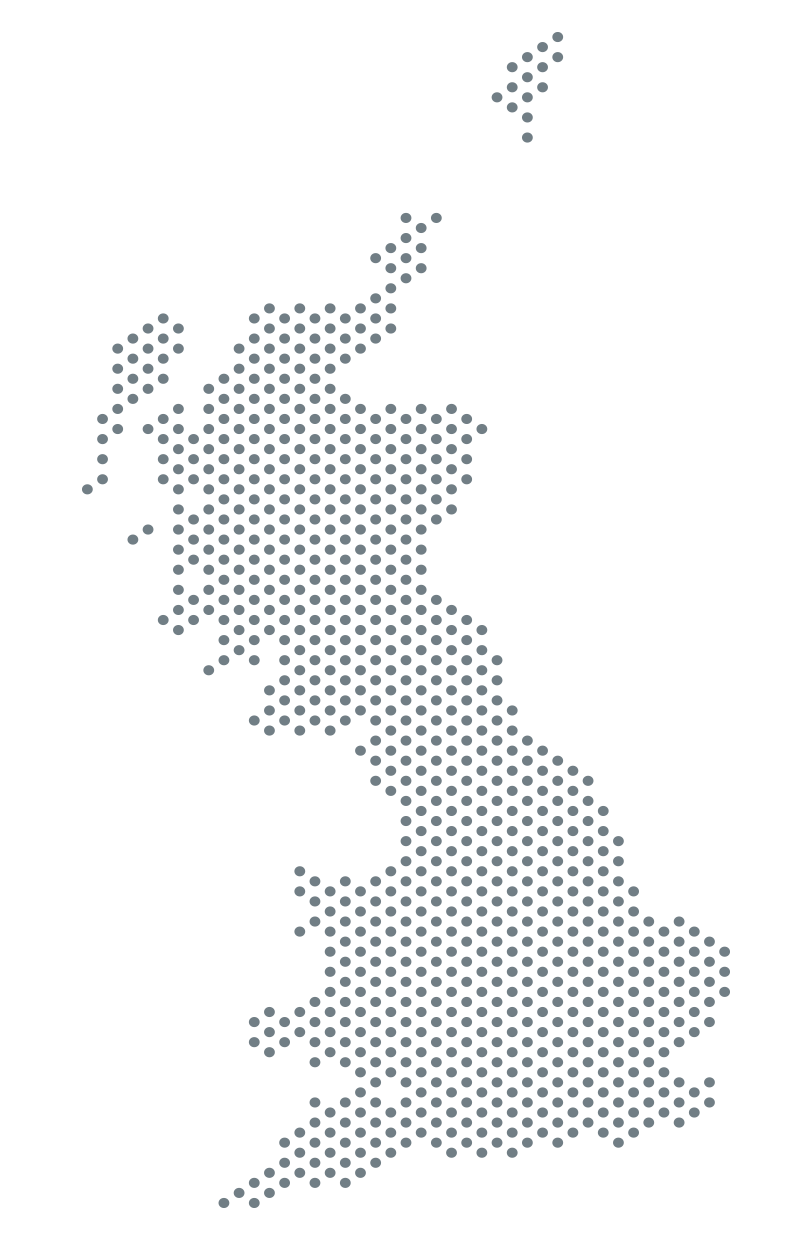 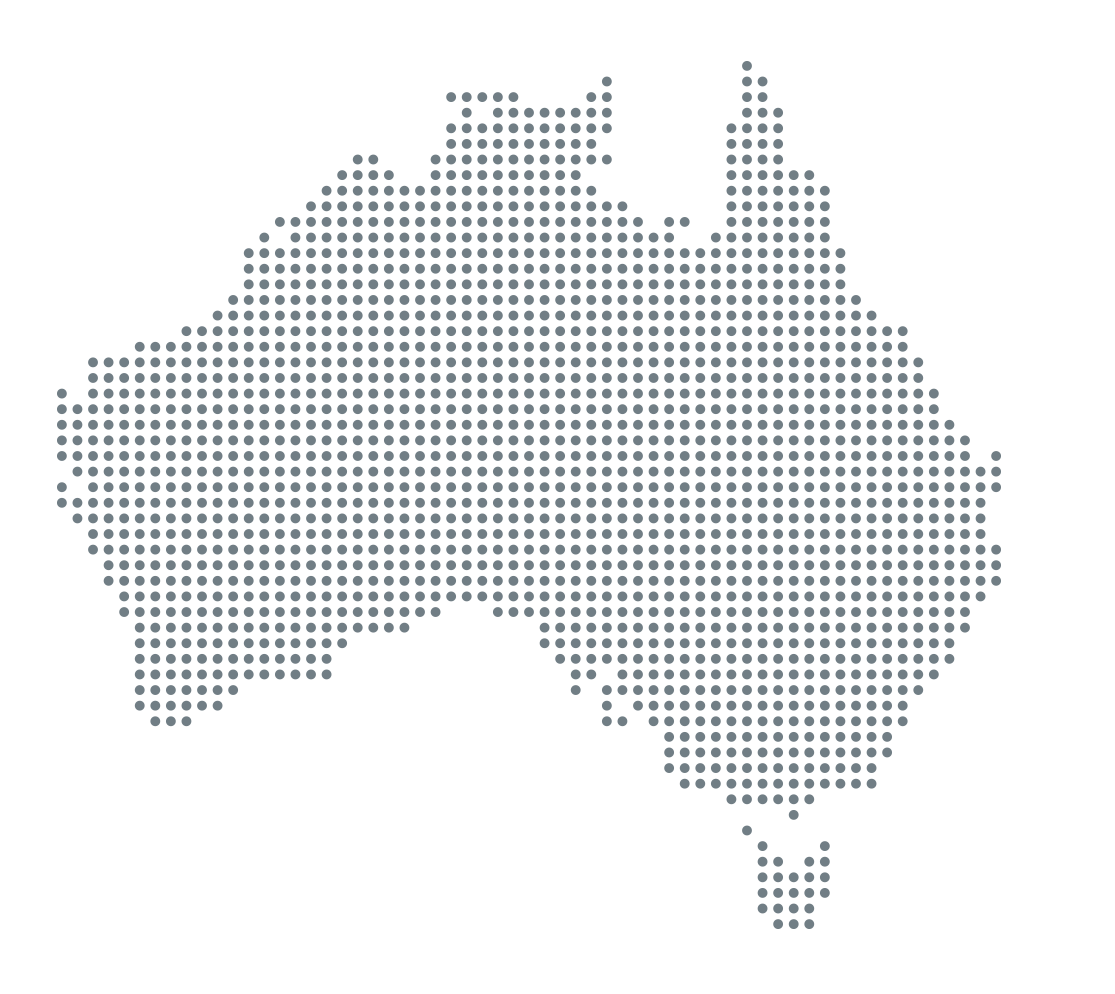 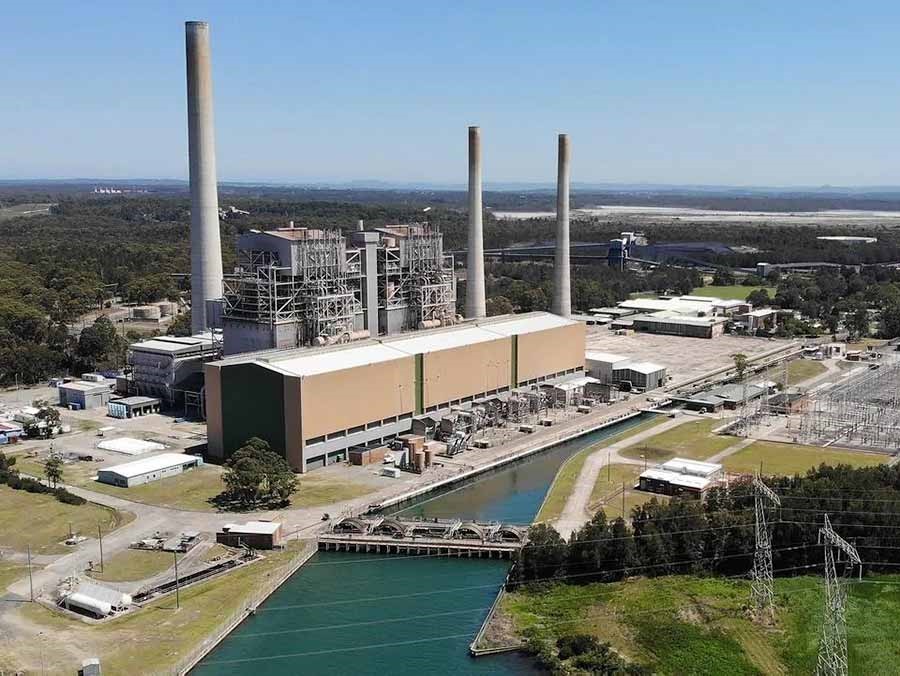 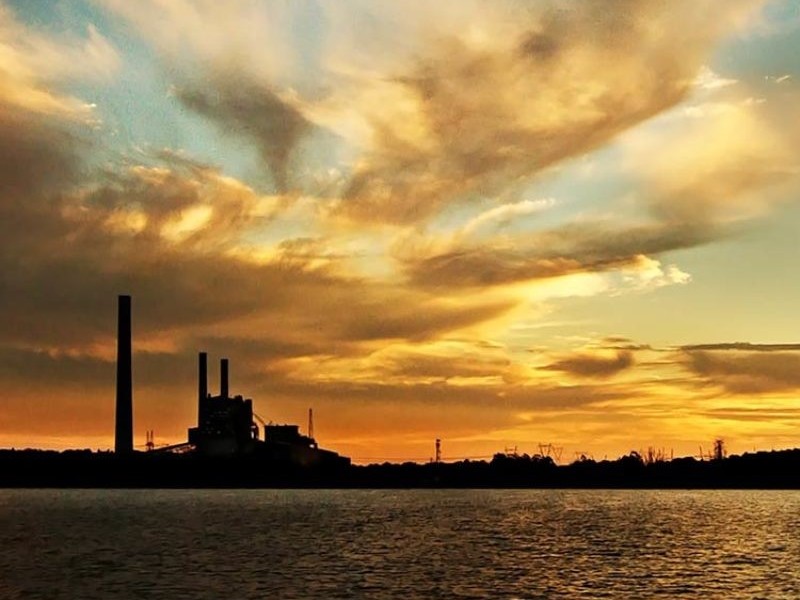 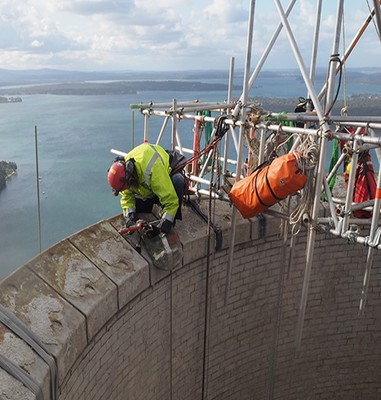 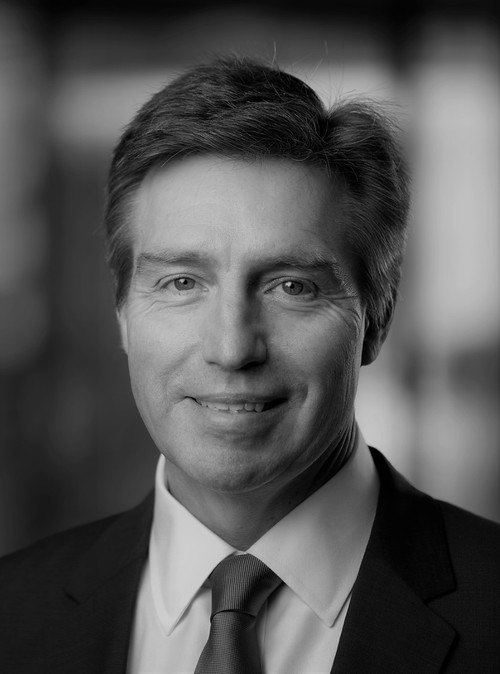 In late 2022 Sev.en Global Investments acquired a 100% share in Delta Electricity Pty Ltd which owns and operates the coal-fired Vales Point Power Station (VPPS) and the Chain Valley Colliery (CVC) mining complex in New South Wales, Australia. The plant is critical in supporting the security of energy supply and network reliability as it provides c. 4% of annual power for the Australian national grid.

VPPS has a total capacity of 1,320 MW with 2x660 MW unit configuration and an annual net output of c. 7,400 GWh. The adjacent underground mine has an output of 1.5Mt p.a. and exclusively supplies VPPS. 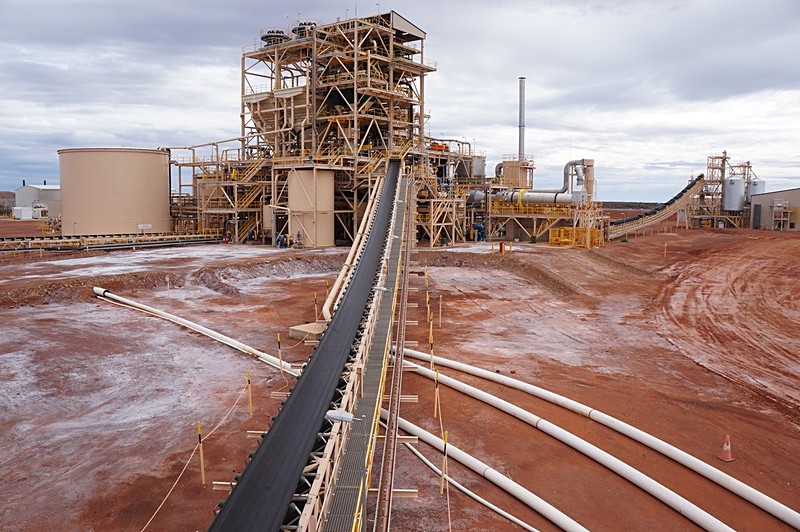 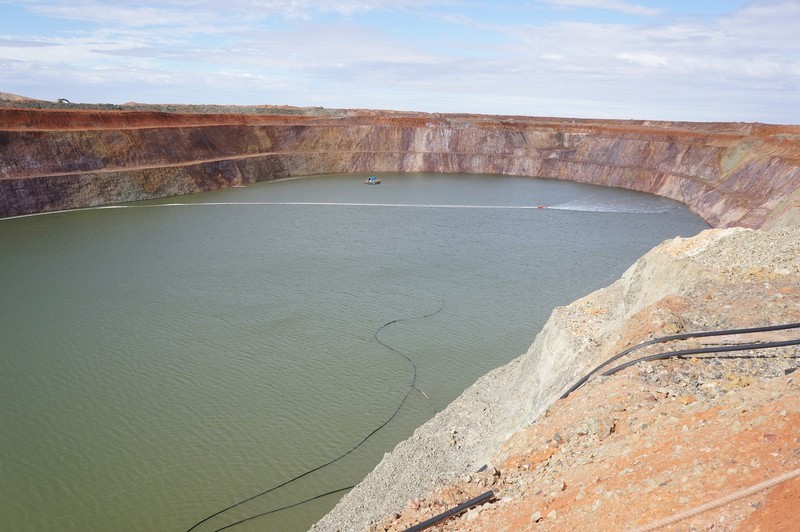 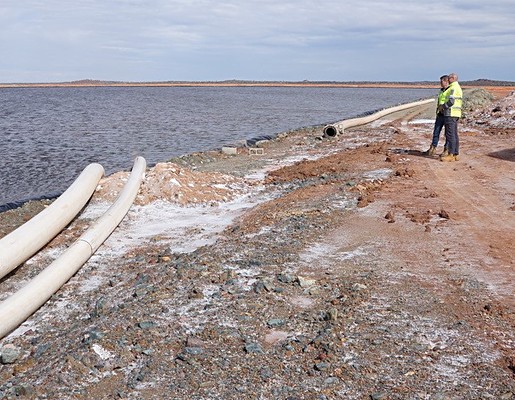 Lake Way has been one of Australia’s first projects to extract SOP from naturally occurring brines using solar evaporation – a significantly more environmentally friendly production method than the Mannheim process through which the majority of the world’s SOP is produced today. The project has reached advanced stages of its development – with most of the production infrastructure already completed.

Once completed, Lake Way is expected to produce over 200,000 tons of SOP per annum and to become a significant global supplier for the production of potassium based fertilizers.

About Sulphate of Potash

SOP (K2SO4) is primarily used as a fertilizer delivering potassium, one of the three primary nutrients plants need for their growth. It is the second most widely used potassic fertilizer, after Muriate of Potash – MOP.

Compared to MOP, SOP is a premium product, delivering superior results when used with plants with a low tolerance for chlorine - mostly premium crops like fruits and vegetables, as well as in conditions of acidic soils or drought.

With stagnating amounts of arable land per capita and ever increasing pressure to increase global agricultural yields, we are excited about the strength of the market fundamentals for SOP and look forward to playing our role in increasing the supply of this vital commodity. 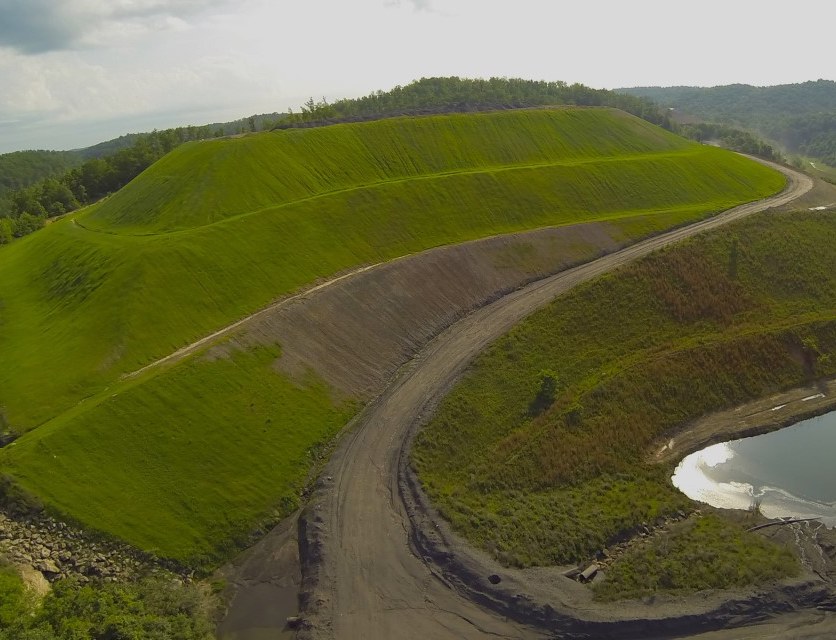 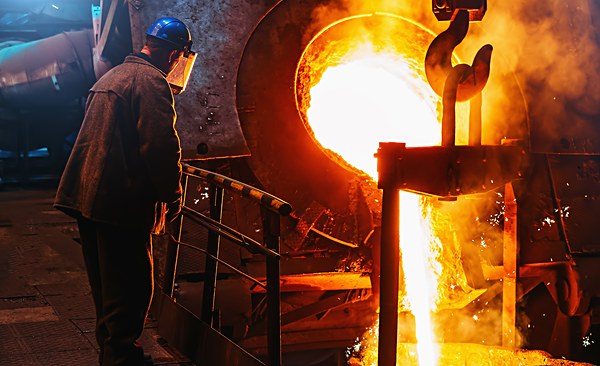 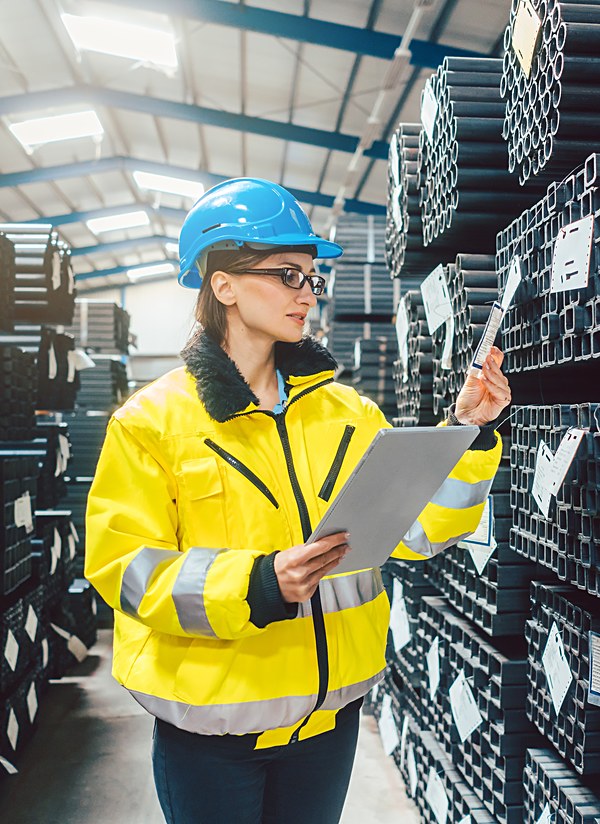 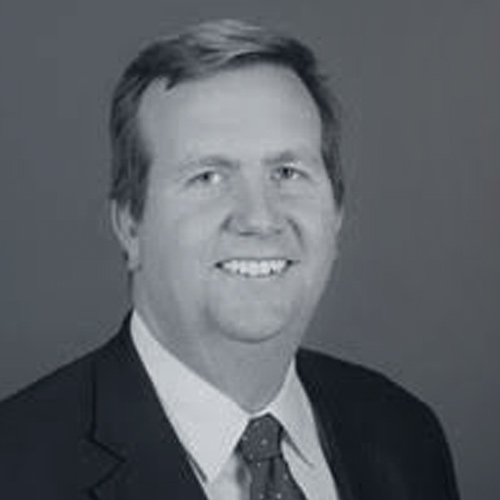 Blackhawk produces a variety of Hard Coking Coals and PCI coals used for steel and coke‑making and provides its met coal to all major US steel producers and to Important steel producers in South America, Europe, India and East Asia.

The acquisition was closed at the time of COVID market downturn. Since then 7GI have provided Blackhawk needed funds to ensure stability and business continuity. 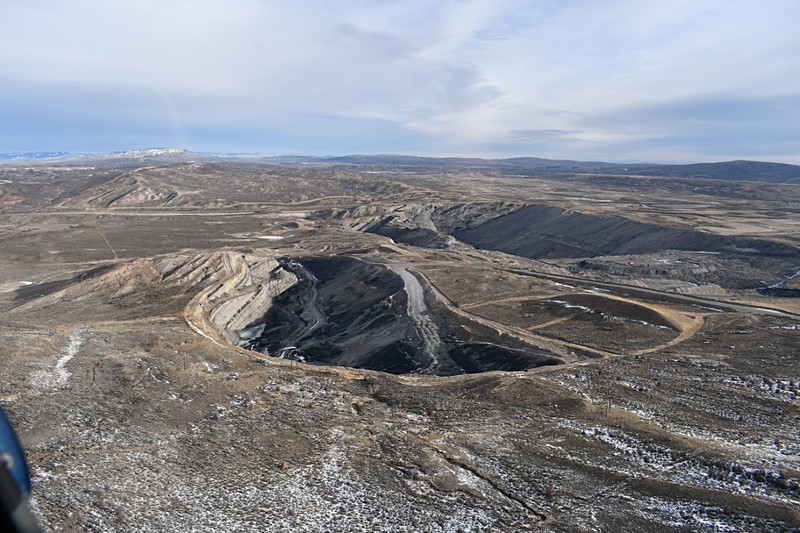 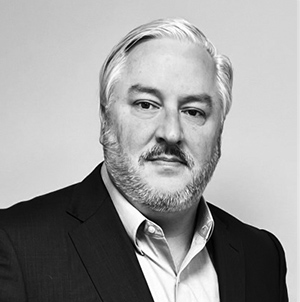 In August 2021, 7GI, via its US subsidiary Sev.en US Met Coal, founded Golden Eagle Land Company with the purpose to invest into land and mineral rights portfolios across the United States. Since then, Golden Eagle has acquired two companies – Wildcat Coal, LLC and Blue Creek Minerals, LLC.

Golden Eagle currently owns over 55,000 acres of land and over 300,000 acres of mineral properties, and controls over 200 million tons of proven reserves of both metallurgical and thermal coal in Wyoming, Ohio, Illinois and West Virginia. 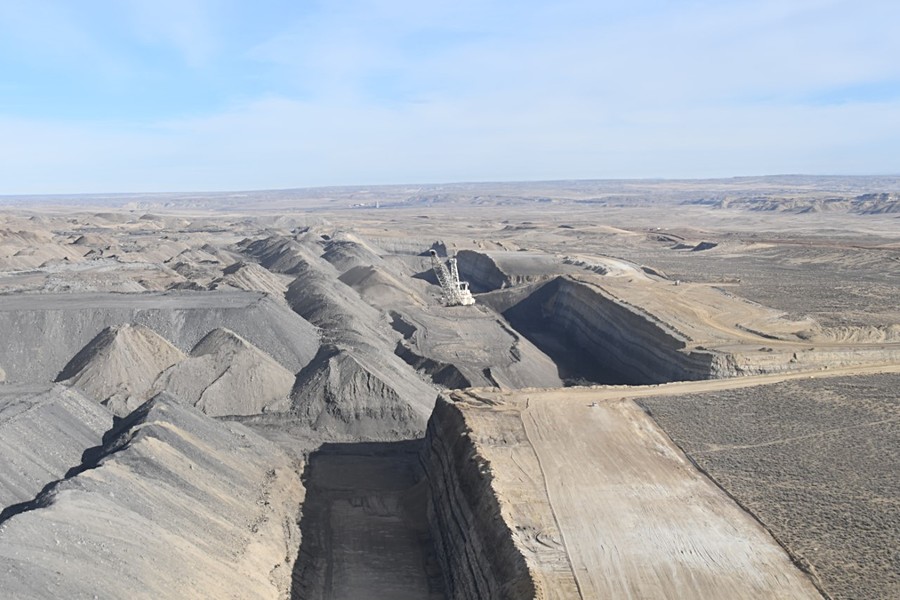